Deathwatch beetle can be a real pest for old churches, boring into wooden pews, carvings and structural timbers.

Like many of you, I recently saw the National Churches Trust video, narrated by Michael Palin, warning of the dangers of church dilapidation from leaking rooves, crumbling stonework and Death Watch Beetle.

It made me sit up because we have recently been working on a solution for exactly this kind of problem. I work for a fumigation company in Suffolk called Dealey Environmental. In our 65-year history, we have maintained our place at the forefront of fumigation technology, and we proudly employ the largest fumigation team in the UK.

Recently we have been working with a chemicals manufacturer in the Czech Republic to create the perfect building fumigant, and we believe we have done it. Our friends in Czechia have followed the process devised by Nobel award-winning Fritz Haber to create Bluefume, a structural fumigant for all life stages of wood-boring beetle. The product was approved for use by the Health and Safety Executive (HSE) late in 2016, and we are currently undertaking pilot fumigations throughout the UK. 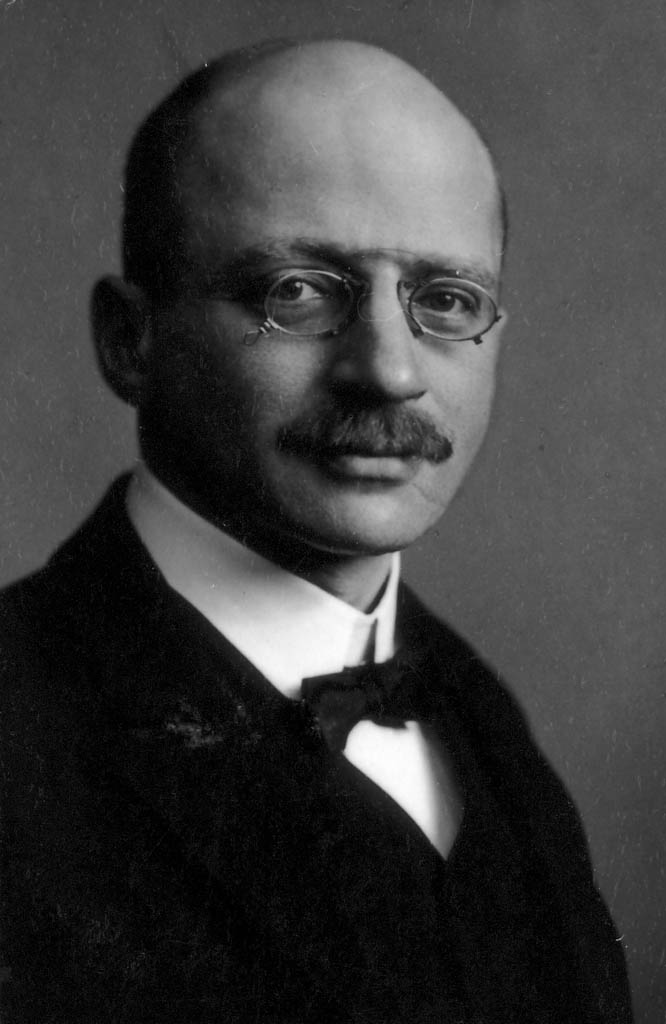 Traditional pest control treatments for churches usually involve paint-on or spray-on wood treatments that are like creosote wood stain. They kill very effectively, but they leave toxic residues in our churches for many years. Furthermore, the only parts of the wooden structure that are treated are the visible parts. Further damage could be happening in those timbers that are in the middle of the structural elements of the building that cannot be painted.

Recently we have investigated a water mill that had been treated with paint-on chemicals for Death Watch Beetles. The main shaft was a thing to behold. The apple tree felled for its installation must have been a giant. After the treatment, however, the owner had heard more sounds of Death Watch, and he asked us to investigate.

We used thermal imaging technology to reveal the cause, the beetles on the outside of the timbers had been killed by the paint-on treatment, but the core of the shaft remained under attack from happy and healthy beetles.

It is this problem that we wish to avoid for churches. Bluefume is a non-invasive treatment- there is no drilling, cutting or any woodwork at all required. We sheet over the entire building and apply the gas. The gas penetrates through timbers and right into the unreachable places where the insects lurk.

The whole treatment takes about two days and does not leave any toxic residues.

The gas kills all life stages of beetles, even eggs, and is lethal to any rodents that might be lurking as well.

Bluefume is also mightily cheaper than the other structural fumigant on the market, Sulfuryl Fluoride, which is so expensive it pretty much rules out any question of its use.

We believe we have struck upon the right solution for the problem of Death Watch Beetle in churches and we would love to hear from any of you with any concerns or issues with insects threatening the integrity of the buildings we all love.